as told by Mitzie Ruffles

Having a dream to own a sailing yacht and meander around the Mediterranean in the sun seemed like a great idea but I wasn’t prepared for what Mike and Ann had in store for me. 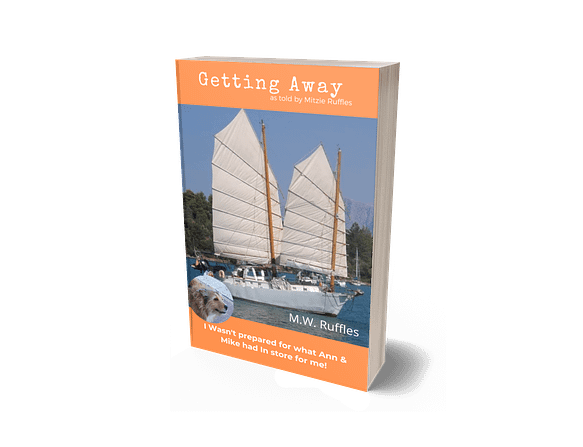 Out on Kindle and paperback 1st December 2021. Free Kindle copies available on launch day. Register your interest below and receive an email reminder to your inbox on the day.

as told by Mitzie Ruffles 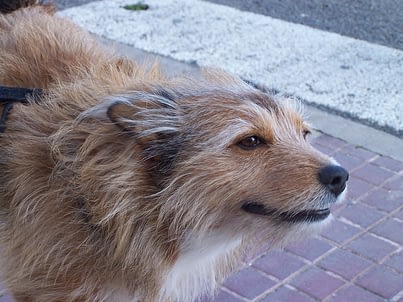 A crazy dream, a lack of experience, an absence of income and everyone thinks they are stark raving mad. I thought that when Mike, Ann  and Monty took me from the rescue centre it was going to be the best thing that ever happened to me. I thought I had found my forever home but after I discovered that all their family and friends said they were stark raving mad, I had my doubts.
Getting away to the Mediterranean to meander around in the sun in a sailing yacht was their plan but they had never sailed before, they had no yacht, they had no money to support themselves, all their family and friends believed they’d never do it.
I wasn’t prepared for what Mike and Ann had in store for me. From puppy boat builder to crossing the notorious Bay of Biscay this is my story of sea, salt, adventure, sunshine and pure terror.